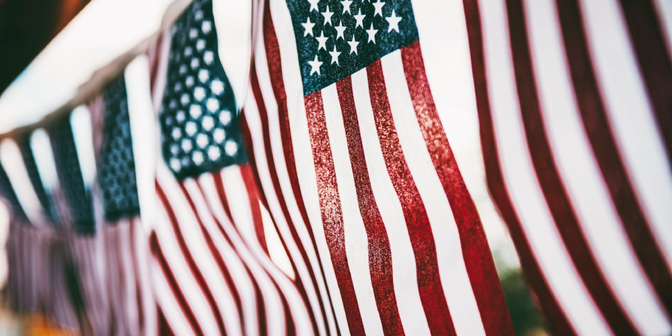 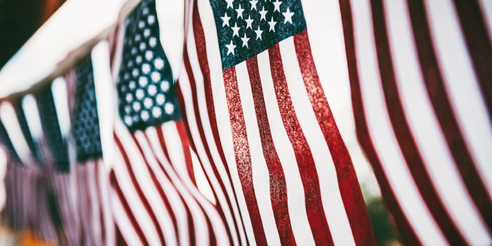 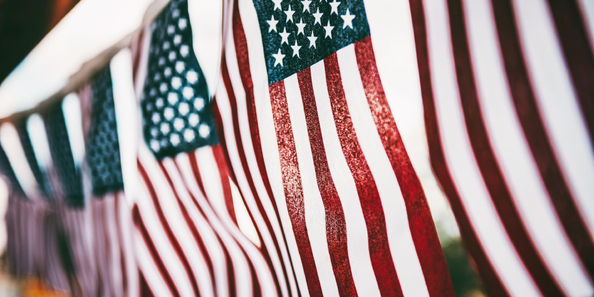 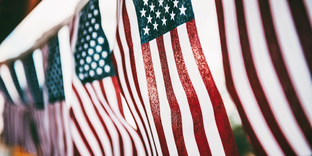 In 1918, at the 11th hour, on the 11th day, of the 11th mont! lorld War One ended with an armistice. Since then, Countries around the World celebrate, or observe, what we in the U.S call Veterans Day. Elsewhere, Armistice Day or Remembrance Day.

I joined the Army at the tender age of 17, and can say with confidence, it saved my life. At that age, | was unruly, even incorrigible. Or so a judge said, and offered me the opportunity to serve in our Nation's Armed forces, or... a much different option. Sign me up!”

One would think, for a boy with my disposition, Army discipline would be much like kryptonite, but strangely, it was a match made in Heaven. It's often said that troubled youth act out asa cry for help. For structure, direction, camaraderie. That was certainly the case for me. Thank you, Judge.

My time in the Military, and the much longer time I spent working for the Military, once I got out, has largely defined who I am, what I've become.

In the Army, from the beginning, social, class, and race distinctions are broken down and dispensed with. In the Army, you are one. One Team. The Army taught me the need to look out for those that share a common trial, peril, and goal.

The Army showed me the value of commitment, in the face of adversity. To see things through.

No matter who they are. Sharing the lows and the highs. It is the understanding that individual successes, are Team successes. You remain bound. Even years later. The Army showed me the value of commitment, in the face of adversity.
To see things through.

I have since tried to bring those learned values to my post military professional, and personal life, and am thankful for both what it gave me, and for the opportunity to perhaps give a little back.

A very common mistake, is the confusing of Memorial Day, with Veterans Day.
On Memorial Day, we honor and remember those having made the ultimate sacrifice for our Country. Veterans day, November 11th, is a day that the Country recognizes the contributions of anyone having served in the Armed Forces.
I prefer it the other way around.

I thank this Great Nation for the chance at redemption, and for giving me the skills to have, and enjoy, a useful life...ultimately on my last team, the Bynder Team. 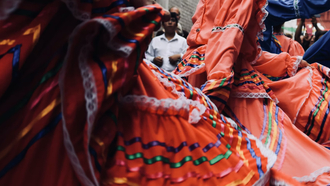 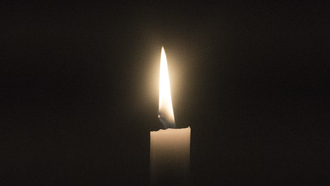 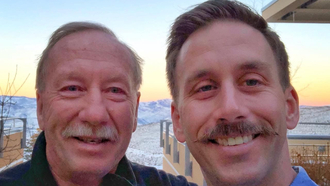